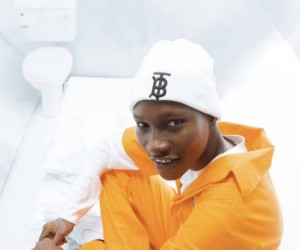 Zinoleesky is already living in the future as he confirmed that his own 2023 has started, living the rest of us to the remaining days of 2022.

The singer who had a phenomenal year is bringing it to a close on a grand scale by joining the ranks of Lagos landlords.

Zinoleesky showed off the multi-million Naira Mansion he purchased to round off his 2023 as well as two luxury cars, as he celebrated his song, ”Personal”, claiming the number one spot on Apple Music’s Nigeria Top 100 chart.