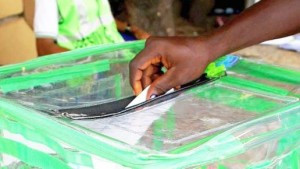 About 1, 720, 416 Permanent Voters Cards, PVCs, are yet to be collected in Lagos State, according to the Independent National Electoral Commission (INEC).

The post Over 1.7million PVCs Uncollected In Lagos – INEC appeared first on TRENDJAMZ.