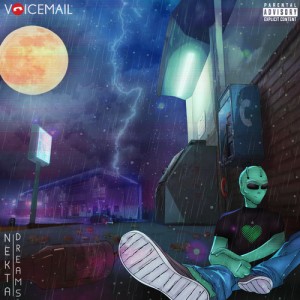 Nektadreams is a sensational Nigerian singer and songwriter who Originally Hails from Rivers State but was raised in Lagos. Nekta, as he is often called has been making music for quite a while, released his debut project “Dark days bright” in 2019 which put him officially on the Nigerian Music Map. He’s set to release his first single of the year 2020 which he calls Voicemail, off his forthcoming EP which is expected to be released early next year. Take a peek, Follow on Instagram and twitter @nektadreams