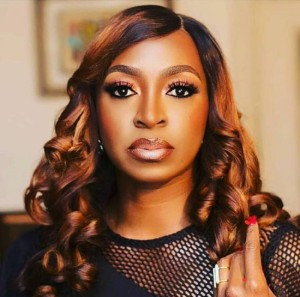 Kate Henshsaw has been appointed as the Public Relations Officer of the Actors Guild of Nigeria (AGN).

The veteran actress was elected on Tuesday, January 9, via a by-election, during a special National Executive Council meeting to fill few vacant posts.

The National Secretary of AGN, Abubakar Yakubu, disclosed this in a statement on Tuesday in Lagos