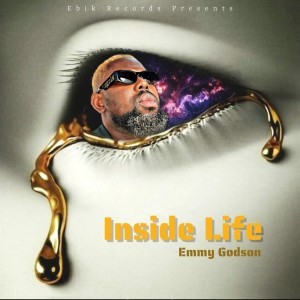 Emmygodson had a passion for singing since the year 2010 but had to take a break and he is fully back, since coming back he had dropped serve songs from Gra Gra Gra to Zero competition featuring Payseen.

The delta state afrobeat artist just released this new song titled “Inside Life” under his record label, Ebik Records, he expressed his feeling in a new tune.

Emmygodson who is into trading cryptocurrency and transportation business is focused on having a hit song and looking forward to dropping an album next year.

The post Emmy Godson – Inside Life appeared first on TRENDJAMZ.