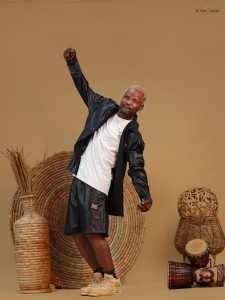 Oyindamola Bemibawa Lawal popularly known as Eazy9ja who recently signed a management deal with ‘Based On Believe Entertainment‘ has released a new single titled “Ages“. CLICK HERE TO DOWNLOAD AGES

The single is his first outing since he signed the new management deal. “Ages” is a blend of Amapiano with Baba Fela Afrobeat infused into the track.

Eazy9ja talks about shayo and his new status since signing a deal with ‘Based On Believe Entertainment‘, and how he’s now living fine.

He also sent subtle jibe to people who have doubted his ability in the past but are now wanting to be with him.