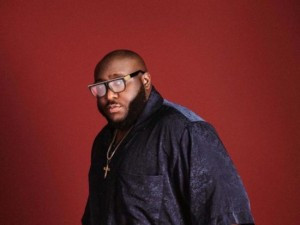 DJ Big N is obviously not the one to mess with as he has proven that he will fish you out.

The disc jockey posted a video of a certain Mr Victor who had defrauded him of the sum of N2.1 Million, failing to deliver on the job he contracted him for.

In the clip which he shared on Instagram, DJ Big N posed a series of questions to Victor which revealed the latter as a businessman who was supposed to deliver branded shirts to the former, after an initial deposit of N2.1 Million was paid.

He however did not deliver the job and instead, gambled the money away on sport betting while lying that he was a victim of ‘one chance’.

DJ Big N noted that anyone who wants to mess with him, should better have speed faster than that of light because he will definitely catch the fellow unless he refuses to.