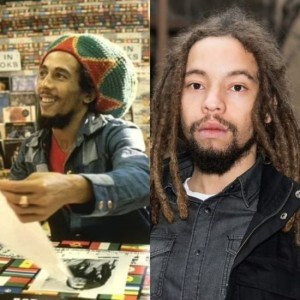 Joseph Marley, also known as Jo Mersa, has reportedly died at the age of 31.

The musician was found unresponsive in a vehicle in the United States on Tuesday, Dec. 27, according to the streaming service TIDAL.

Joseph, who is a Jamaican-American reggae artist, debuted in 2014 releasing an EP called “Comfortable” through iTunes and Spotify.

He also appeared on the Grammy-winning album Strictly Roots by Morgan Heritage.

The official autopsy results for Joseph’s death have not yet been revealed.